I had a jar of apple butter (some people call it apple jam) when I was younger. I treasure it because it’s not something you can easily find in my country.

One day my sister broke it.

I was more into disbelief rather than angry. I never found any apple butter anywhere since then.

Until last year on my last trip to France. But, it was pretty expensive since it’s that fancy organic store. I almost but didn’t bought it.

But hey, our Gala Apple tree is doing amazingly well this year. I’m gonna make my own apple butter.

I can’t remember the taste of the apple butter back then but this one is a real deal. I couldn’t stop eating it straight from the pressure cooker.

Then, I texted my sister, telling her that I’m not mad anymore.

•
Follow
I've been into #dtiys lately.⁠ This time, it's for @agneziazefanya's 15k celebration. Congratulations!!!⁠ ⁠ I love Autumn color theme even though we're entering Spring here in New Zealand, it's a good change after such a wet and windy winter. Not to mention Wellington has turned to Slip-ington in the last couple of weeks (Google it and you'll find out). ⁠ ⁠ #AZ15K
View on Instagram |
1/12 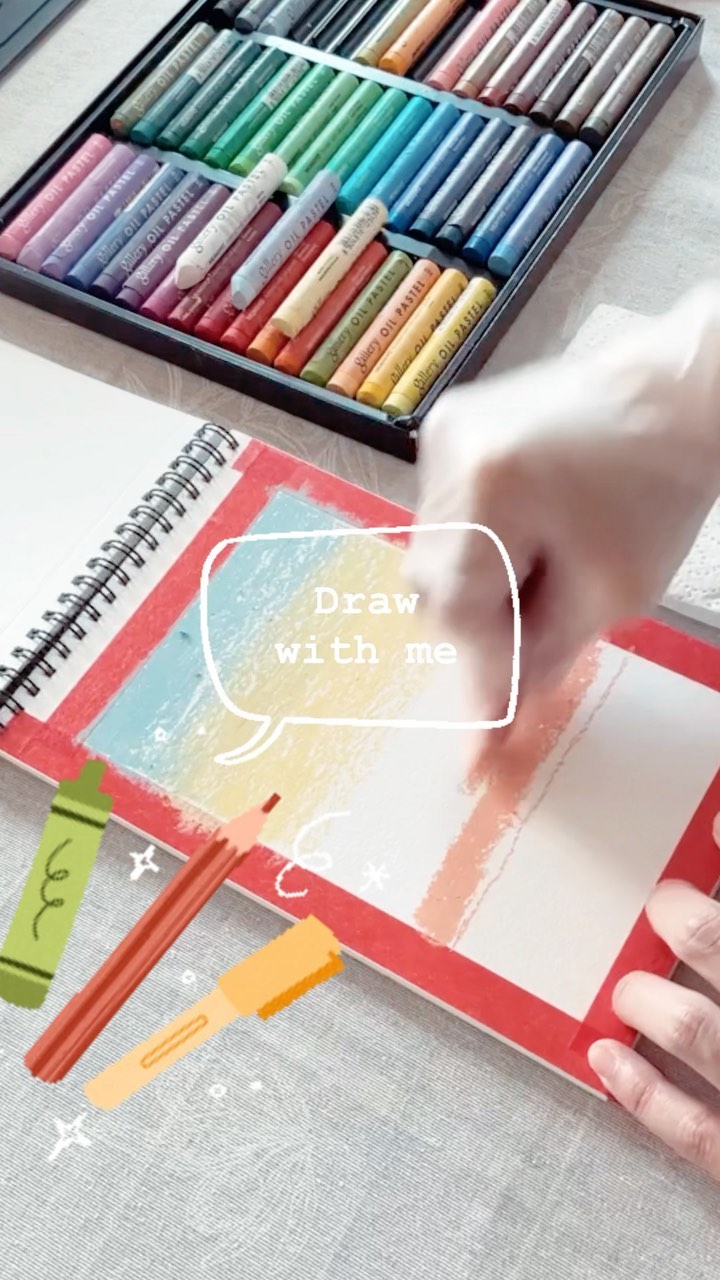 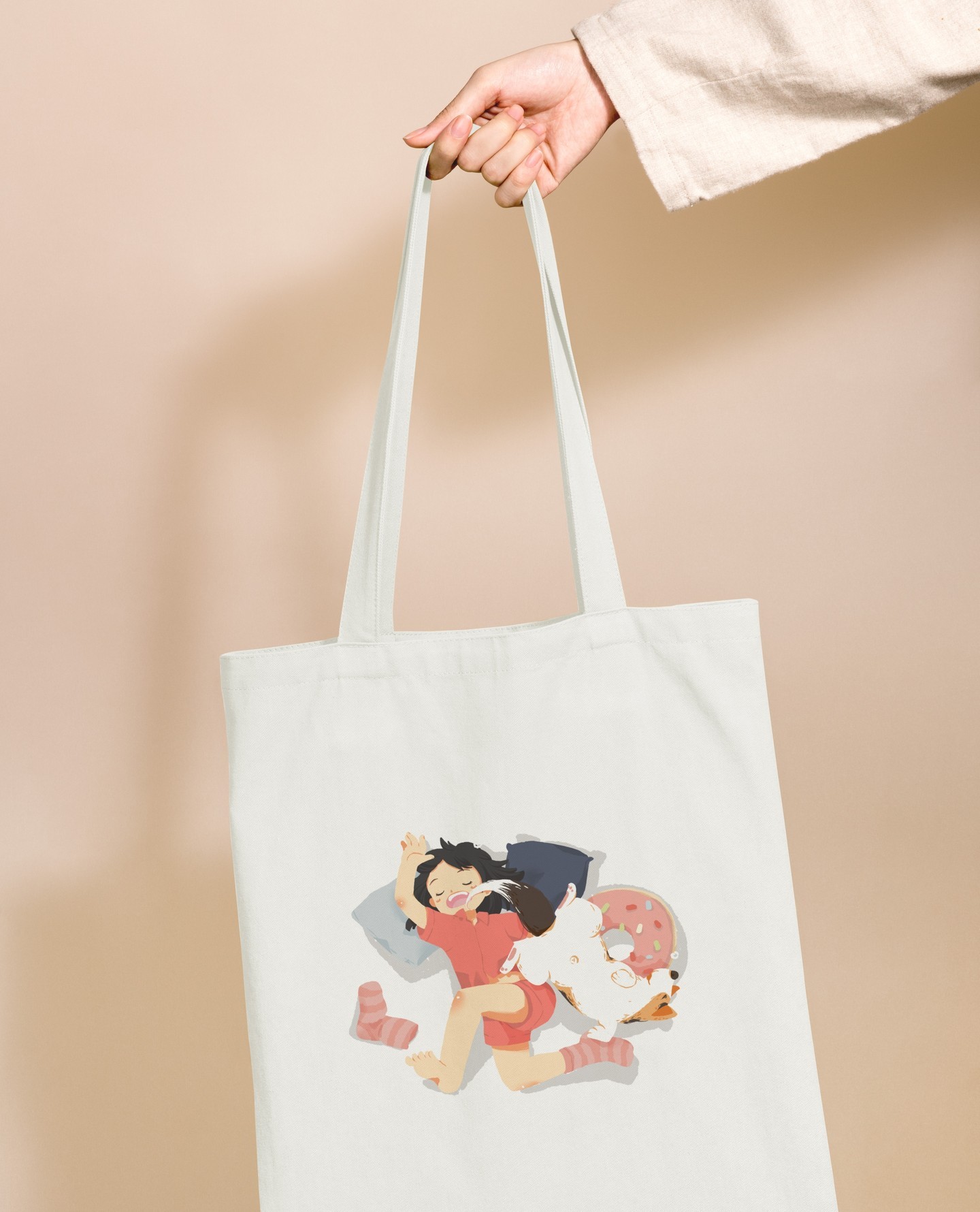 •
Follow
When I mentioned that I am going to buy oil pastels, E said "Do you even use crayons?" Er, to tell you the truth, no. I hate crayons LOL⁠ ⁠ But as I mentioned in the earlier post, I was intrigued to try an artist-grade oil pastel because I saw how people can make such a solid and smooth gradient with them.⁠ ⁠ It was still messy though, I need to make sure I didn't make a stain on my precious light-colored work chair.⁠ ⁠ What do you think?⁠ ⁠ #thepaperandink
View on Instagram |
4/12 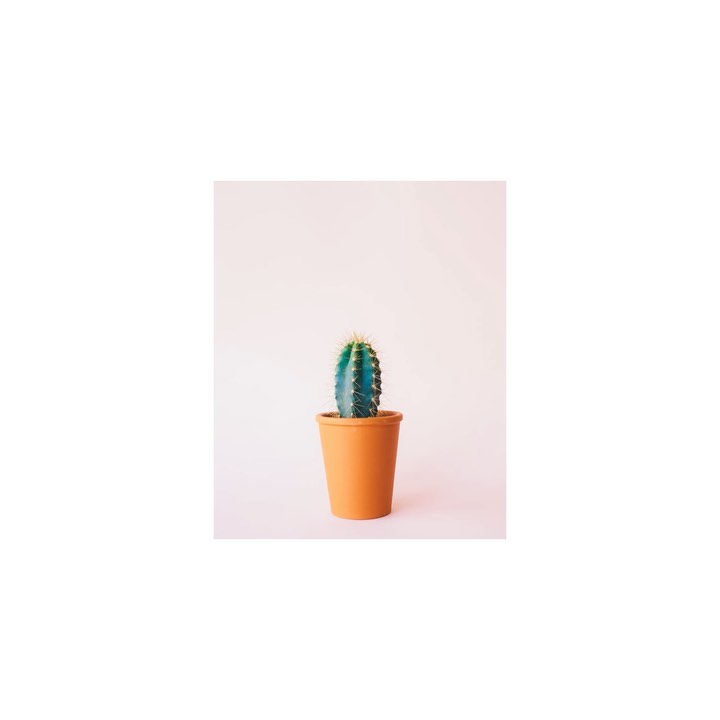 •
Follow
Nasty Monday we have here in Wellington. 100km/h southerlies gale and 2 degrees. That’s what you’ve got after 1 sunny day yesterday. Succ it up! #thepaperandink
View on Instagram |
5/12 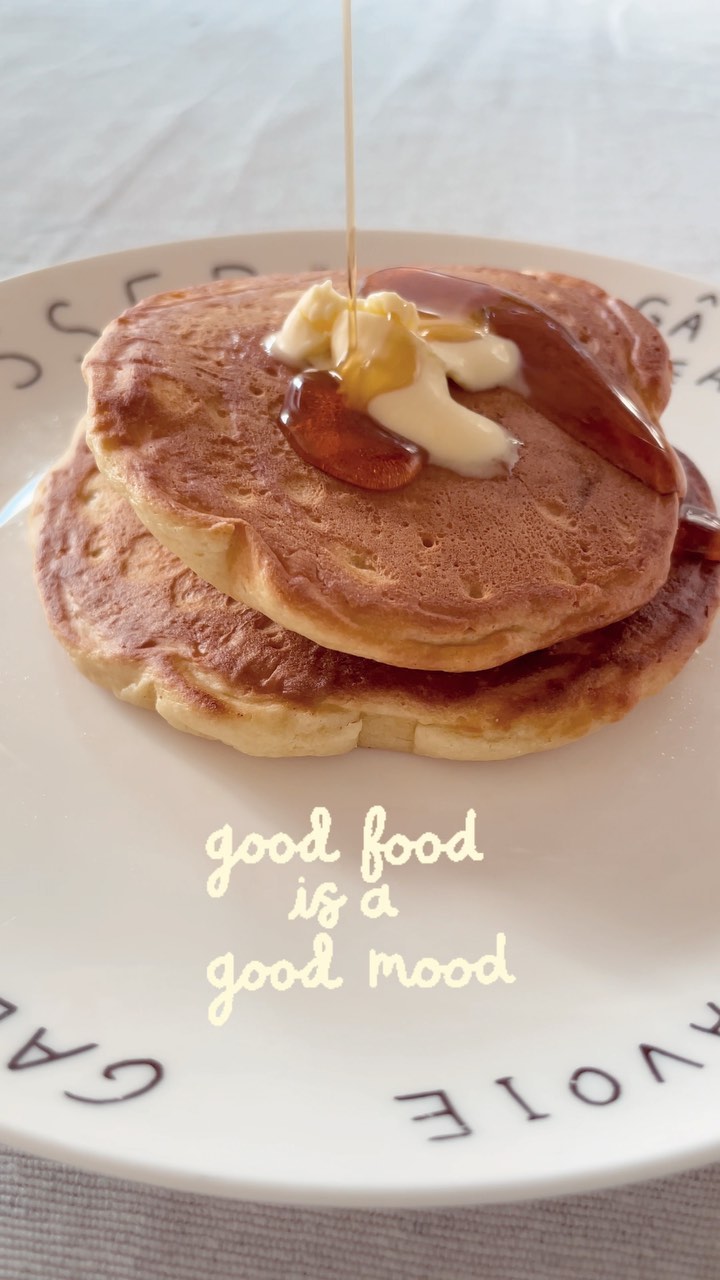 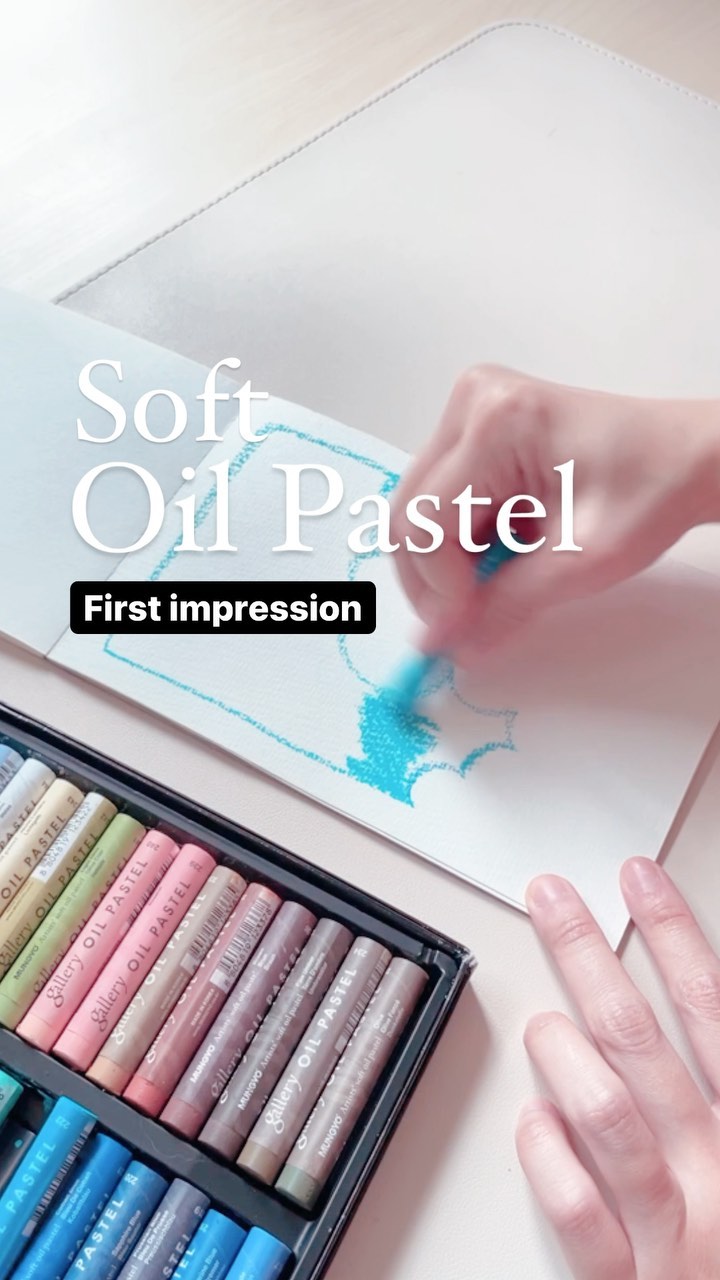 •
Follow
I had a bad experience with crayon when I was younger. It’s a medium that we’re often given to play with as a kids. I actually hate them. They’re messy and very hard to control. Not to mention it was really hard to make a solid color because of the texture. I had boxes and boxes of brand new crayons in my drawer that I never use. They’re given to me just because they think I like to draw. A couple weeks ago, I saw a video on Youtube about soft oil pastel. I was curious about how even the color they produce. So it must be about quality afterall… I must say I am impressed. I am using a rough watercolor paper here so the texture shows, but last night when I tried it on a smoother paper, it easily cover the whole area. Love it! ❤️ More project to come… #thepaperandink #softoilpastels #oilpastels #oilpastelart #oilpasteldrawing #oilpastelsart #oilpastelsonpaper #oilpastelsketch #mungyo #mungyopastels #mungyooilpastels #mungyogallery #mungyogallerysoftoilpastels
View on Instagram |
8/12 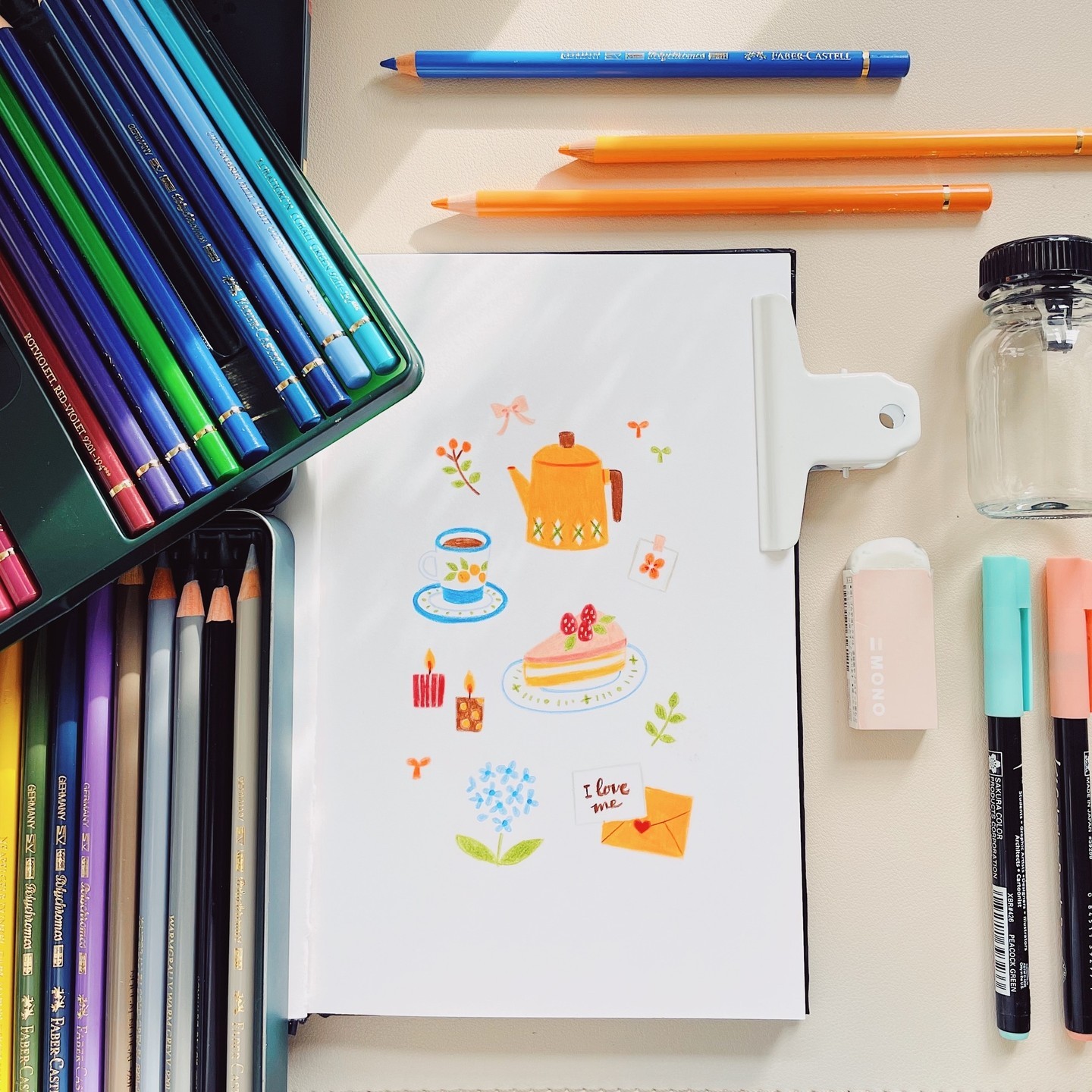 •
Follow
Back to my beloved #polychromos ⁠ It's always nice to do stuff with your hand manually. I've been working a lot with digital art lately and at one point I need to use traditional media to bring back the 'feel'.⁠ ⁠ Love yourself tea time.⁠ As many of you know, I always have dedicated tea time. It is usually around 2.30 or 3 pm. I will always have snacks ready for those special times. Sometimes it can be just a bikkies. ⁠ ⁠ After I got pregnant, I kinda lost interest in my dear black tea with milk. So, these days, I will only have warm water or maybe a hot chocolate.⁠ ⁠ Do you usually have a dedicated tea time? 😋⁠ ⁠ #thepaperandink
View on Instagram |
9/12 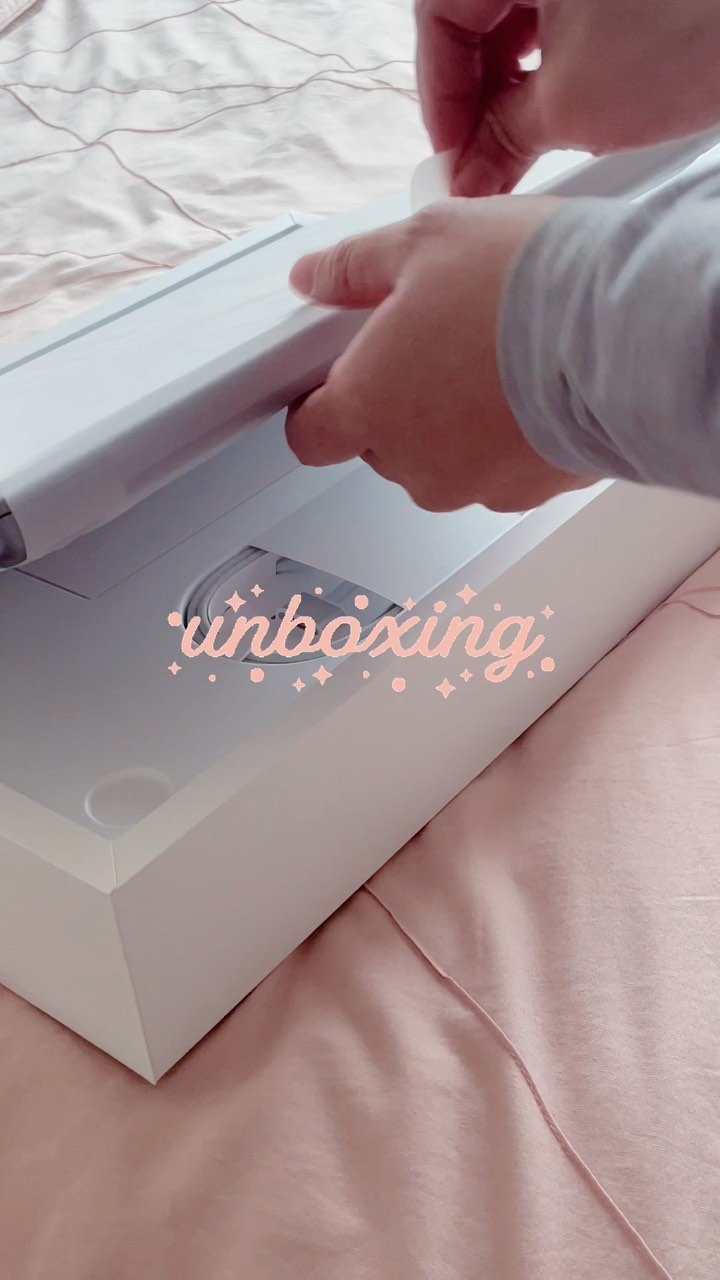 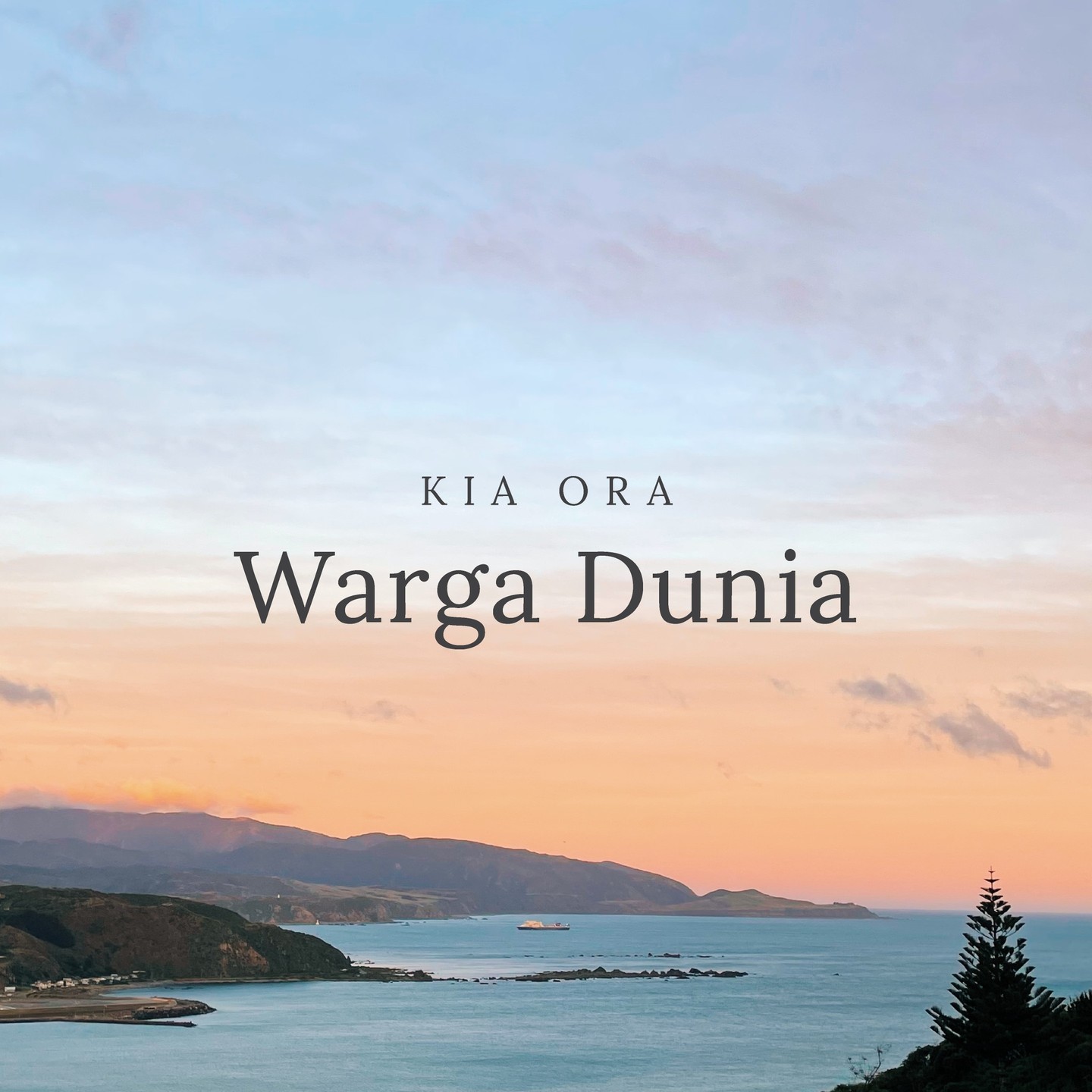 •
Follow
[LINK ON BIO]⁠ ⁠ Hosted by three Indonesian. @wargaduniaofficial is a podcast where Indonesian who live overseas share their lifestyle and daily lives wherever they are. The content has also covered their passion for traveling, hobbies, and stories yet entertaining.⁠ ⁠ In this episode, I am sharing my experience and life story as a Kiwi (New Zealander) in Wellington, the southernmost capital in the world.⁠ ⁠ Indonesian only.⁠ ⁠ #thepaperandink #wargaduniapodcast
View on Instagram |
12/12